Fix Your Crawl Space Save the Environment

Residential energy use accounts for roughly 20% of greenhouse gas (GHG) emissions in the United States. It is imperative that homeowners do what they can at home to reduce their carbon footprint. There are many ways to reduce your carbon footprint at home. Homeowners can install LED light bulbs, energy efficient appliances and programmable thermostats. Homeowners can also properly weatherize areas of the home where heated or air conditioned air can escape such as the attic, crawl space and around windows.

What does it mean to weatherize a crawl space? The recommended actions include sealing and conditioning vented crawl spaces according to research published by the National Renewable Energy Laboratory in 2013.

But how much energy does it really save? Well, Southern California Edison determined in a recent study that crawl space weatherization can reduce your HVAC energy consumption alone by 18-32%. They also point out that, as of 2008, about 26 million homes have crawl spaces that need to be weatherized. According to U.S. Energy Information Administration, HVAC systems consume 51% of the average home’s energy use, the average home uses 10,649 KwH of electricity and each KwH emits 0.99 lbs (pounds) of carbon into the atmosphere.

The model below demonstrates the energy savings potential of weatherizing crawl spaces.

This post does not analyze the carbon footprint reduction that results from preventing wood rot and replacement of baseboards. Nor does this post examine the health benefits to the individual or the community which are expected to be significant. Coming soon!

USEIA FAQs: How much carbon dioxide is produced per kilowatthour of US electricity generation?

USEIA FAQs: How much electricity does and American home use?

USEIA: Use of energy explained

You May Find This Valuable 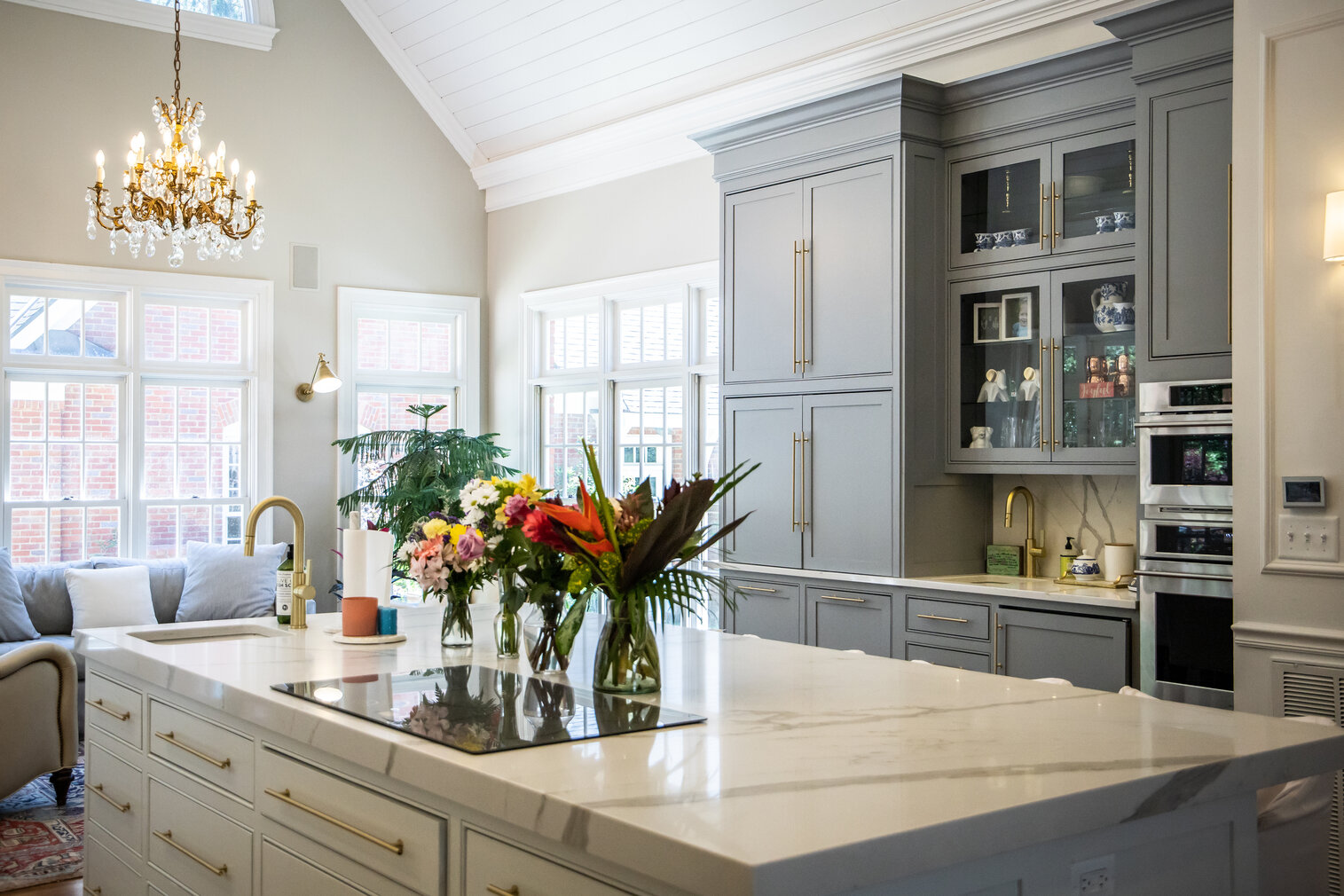 President Joe Biden signed the Inflation Reduction Act into law this August. Read on for information on IRA rebates, home upgrades, and how to take advantage. 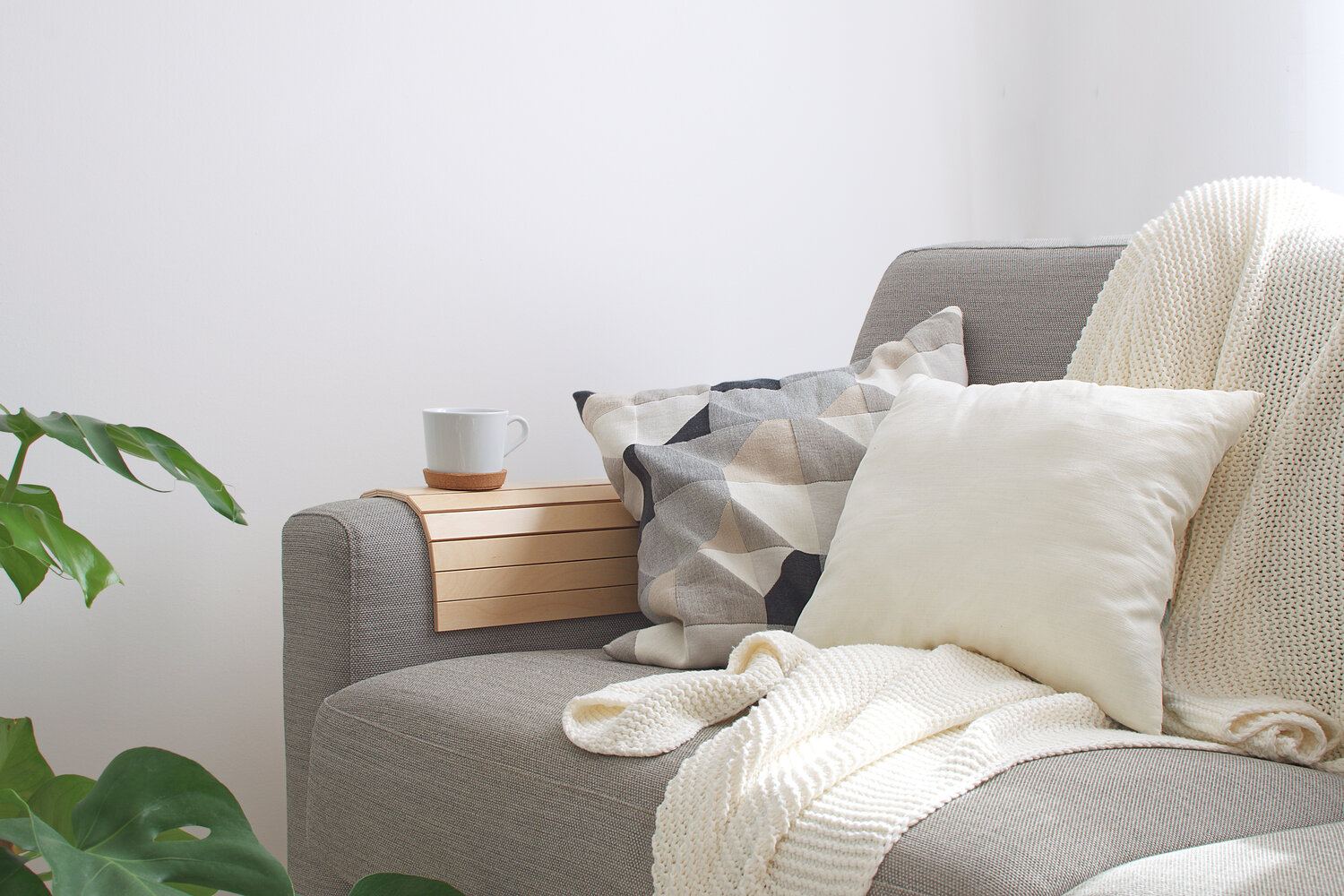 If you’re looking for some practical home trends with economic and aesthetic benefits, you’ve come to the right place. Keep reading for some great tips! 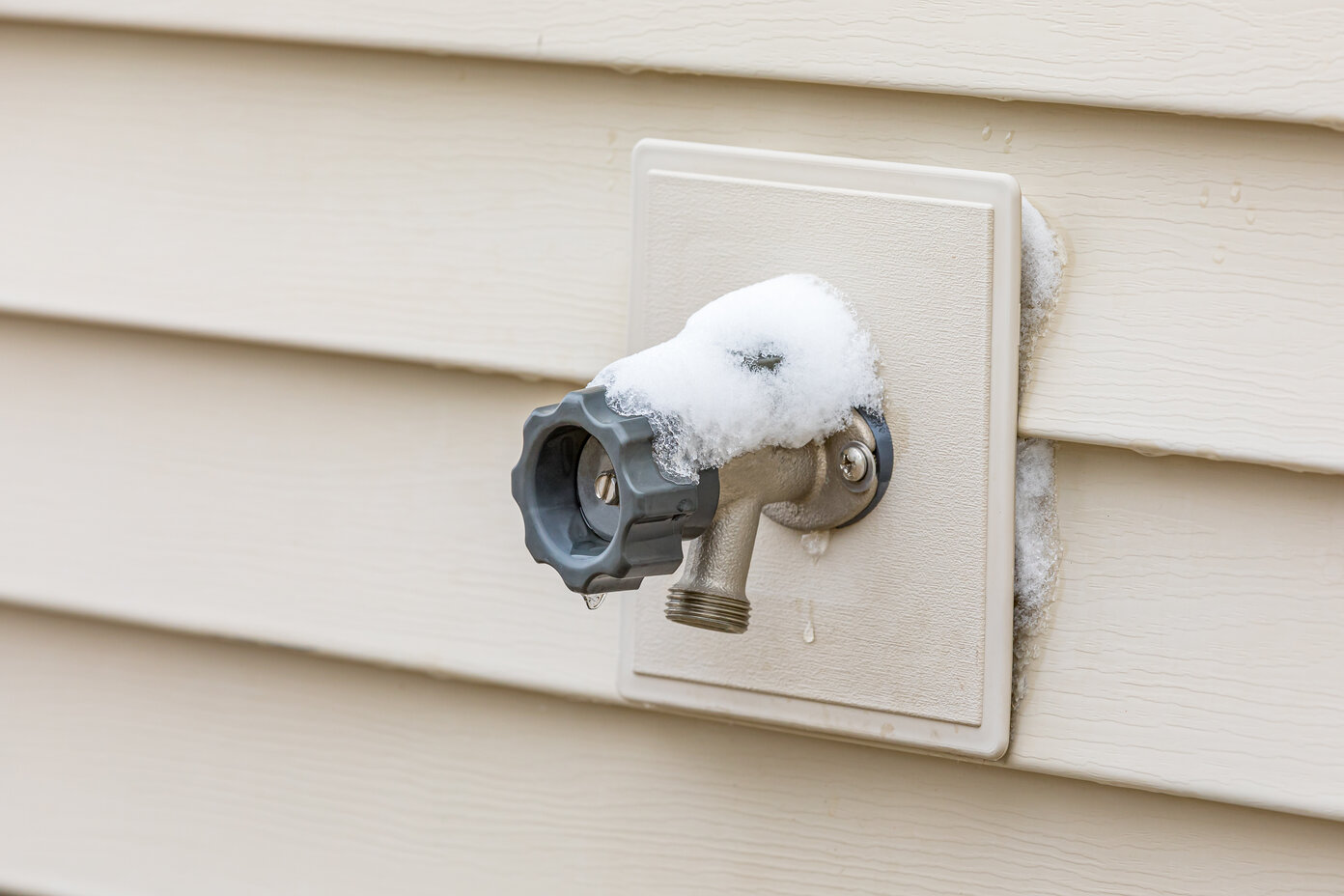 Properly Weatherizing Your Home for Winter

Having an energy efficient home is always important, but especially in the winter! Keep reading for tips on weatherizing your home for winter. 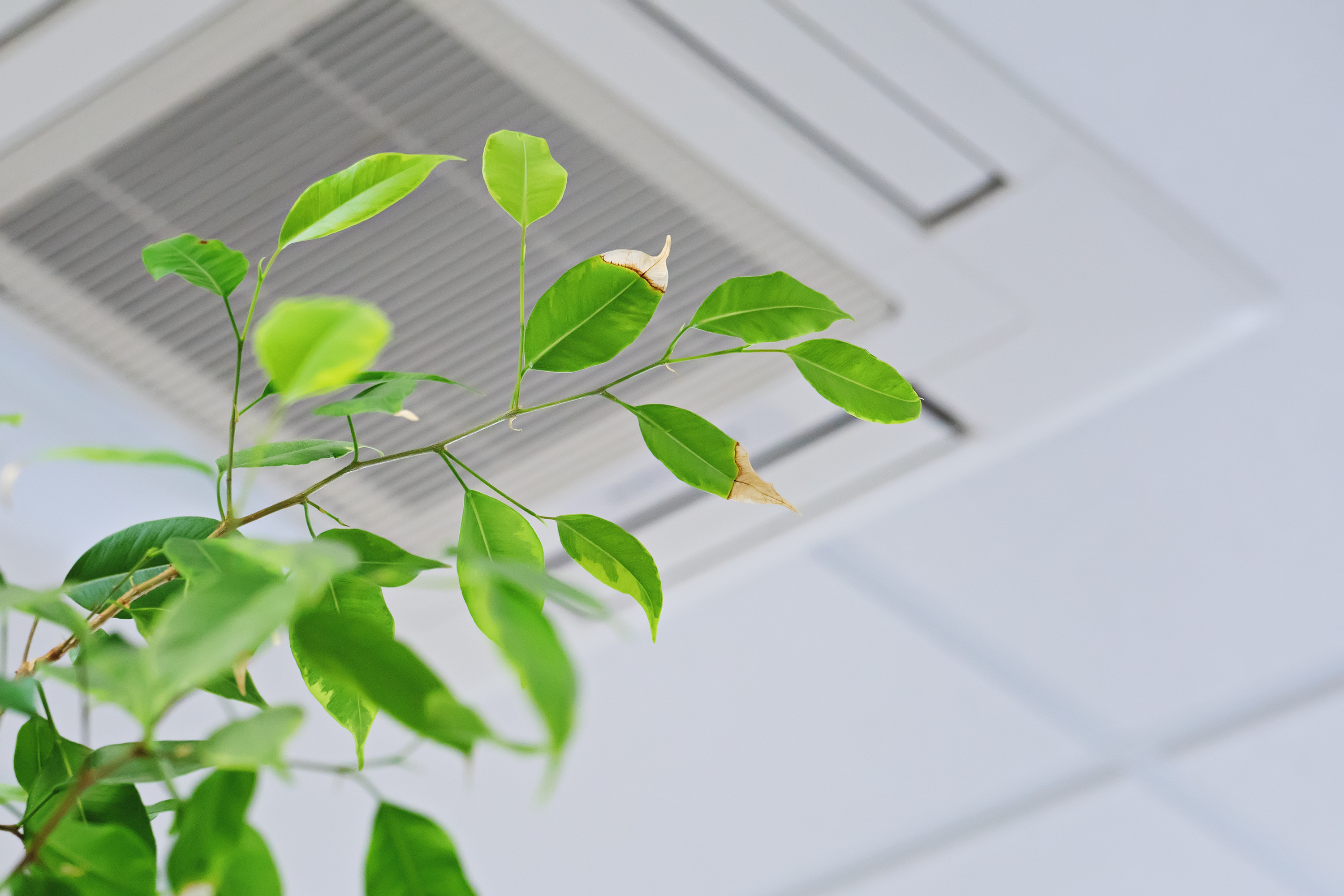 How Does Your Home’s Air Quality Really Affect You?

Research shows that indoor pollution may be worse than outdoor pollution. Learn how to increase your home’s air quality for better health.

President Joe Biden signed the Inflation Reduction Act into law this August. Read on for information on IRA rebates, home upgrades, and how to take advantage.

Find a Pro
Waterproofing
Foundation
HVAC
Electrical
Utilities
Insurance
By clicking “Accept”, you agree to the storing of cookies on your device to enhance site navigation, analyze site usage, and assist in our marketing efforts. View our Privacy Policy for more information.
AcceptDeny